Menstrual disorders are disruptive physical and/or emotional symptoms just before and during menstruation including excessive and prolonged menstruation, variations in length of the menstrual cycle, missed periods, mood swings.

Pathophysiology of the menstrual cycle

Menstruation is the result of a complex hormonal pathway regulated by the hypothalamic-pituitary-gonadal reproductive axis. The first signal starts from the hypothalamus of the brain, which secretes GnRH in pulses. In response, the anterior part of the pituitary gland secretes gonadotropins (FSH and LH) into the blood circulation. Gonadotropins stimulate the ovarian production of a variety of steroid hormones (estradiol, progesterone, androstenedione, testosterone, inhibin, activin and insulin-like growth factor-I).

At the beginning of the menstrual cycle, the follicle-stimulating hormone (FSH) stimulates the ovaries and enhance the follicular growth. The follicles are fluid-filled cavities in the ovaries. Each follicle contains an oocyte (egg) in preliminary stage. In each cycle a single follicle will develop (dominant follicle) containing a mature egg.

During the follicular growth the estrogen levels are starting to raise. The estrogen levels are lower on the first days of the period and will reach the highest level after the selection of the dominant follicle. In the meantime, the exposed endometrium ( uterine cavity inner layer) to high estrogen levels begins thickening in preparation for a possible pregnancy. The dominant follicle, under the influence of luteinizing hormone (LH), releases the mature egg (ovulation) and in its place remains the corpus luteum, which produces progesterone. The abrupt fall of progesterone levels, in the setting of non-pregnancy, leads to hormonal imbalance inside the uterus, ending up to menstrual bleeding (period) due to endometrial apoptosis.

Characteristics of a normal menstrual cycle

A normal menstrual cycle lasts approximately 28 days but can range between 23 and 35 days. Counting from the first day of a woman’s period, the menstrual cycle is completed with the beginning of the next period.

Ovulation occurs on the 14th day for a 28-day cycle or 14 days before the start of the next period depending on the duration (for example, in a 35-day cycle ovulation it may occur on the 21st day). However, a very small percentage of women are accurate in their cycle. The normal duration of the period is 3-7 days.

Any disorder observed in the menstrual cycle should be investigated by a specialized gynecologist. Obtaining a detailed gynecological, including medical and operational history, as well as life style habits (daily exercise, exposure to prolonged stress and diet) is the first step before establish the appropriate investigations and exploring the available treatment options.

The initial assessment includes a Pap test, hormonal blood tests, an ultrasound exam or even an endometrial biopsy.

Depending on the results, hormonal enhancement, discontinuation of medications that affect menstruation or even surgery such as polyp removal, hysteroscopy, laparoscopy or even hysterectomy (in rare cases of postmenopausal bleeding) may be deemed necessary.

The treatment chosen for menstrual disorders always depends on the cause. Therefore, any symptoms should always be evaluated by a gynecologist for early diagnosis and treatment. 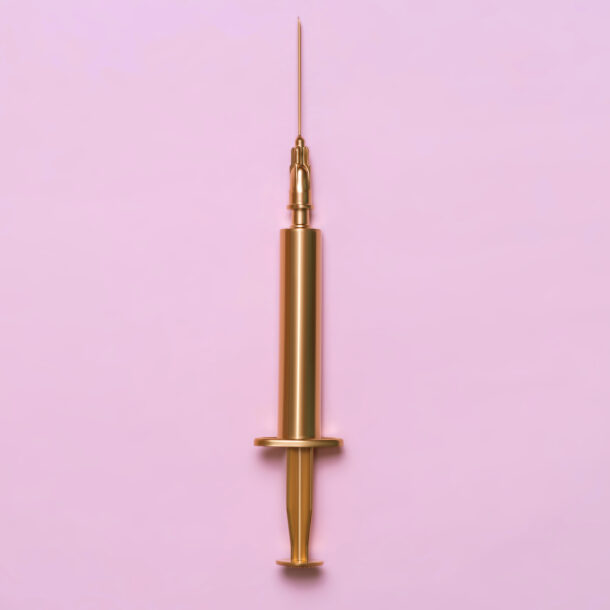 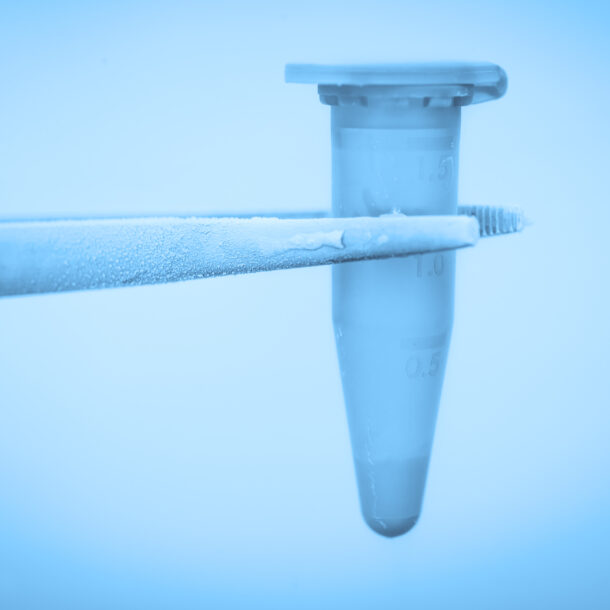