All you need to know about ovulation

A woman’s menstrual cycle is a set of complex processes regulated by endocrine factors that ensure the possibility of reproduction.

Ovulation is a very important event of the menstrual cycle which triggers a sequence of events leading to final implantation of the embryo. Ovulation is the process by which the ovary releases an egg, which is received by the fallopian tube to initiate the union with the sperm. The fertilization occurs inside the ampulla of the fallopian tube and leads to the creation of a zygote, a fertilized egg. At the blastocyst stage of development, the embryo can be implanted to the endometrium leading to a pregnancy. If it is not implanted, then it is eliminated through menstruation.

When does it happen?

The day of ovulation is not fixed, and it varies between the female population according to the length on the menstrual cycle. In general, ovulation occurs about 13-15 days before the beginning of the next menstrual cycle. However, the time of ovulation can vary every month and if the cycle is not regular or longer than 35 days then there is an increased possibility to be anovulatory cycle. In short, ovulation reveals the fertile period of a woman that usually lasts for 12 to 24 hours. Finally, it should be noted that there is a case of two or three ovulations in a cycle, while there is the possibility of releasing multiple eggs during ovulation.

How does ovulation work?

The first stage of ovulation begins with the release of a hormone from the body, the follicle-stimulating hormone (FSH). The release of this hormone serves to mature the egg in the ovary until it is released from it. The egg is then released from the follicle and received by the fallopian tube. The egg has a margin of about 12-24 hours to be fertilized by the sperm in the fallopian tube. In case of fertilization, it is directed to the uterus during the next 5-6 days for implantation, marking the beginning of pregnancy.

What are the most common symptoms of ovulation?

Can ovulation be predicted and in what ways?

Ovulation can be predicted by various methods in the efforts to conceive naturally:

First, monitoring the duration of the cycle and the frequency of menstruation is necessary:

1.   Through observation of the changes in your body, including temperature and cervical mucus.

2.   Through follicular monitoring and hormonal blood tests in a fertility clinic (estradiol, luteinizing hormone, and progesterone)

3.   Through ovulation testing. These are urine tests, which you can easily get from a pharmacy, and which are considered quite reliable and trustworthy.

4.   Finally, if you want to be sure and need a scientific and thorough opinion, it would be good to have an ovulation ultrasound with your gynecologist.

Can ovulation be induced artificially?

The answer is yes. It is possible for the ovulation process to be induced by administrating fertility drugs which promote maturation of the egg on the proper time of follicular growth.

Are there any diseases that can disrupt ovulation?

In case a woman suffers from certain diseases or syndromes, there is the possibility of infertility or difficulty in conceiving, even during ovulation. The most common diseases include:

In case you are having difficulty conceiving, the specialist and experienced obstetrician – gynecologist, Dr. Melina Stasinou, shall be by your side to advise you, but also to suggest the solutions that suit your problem. 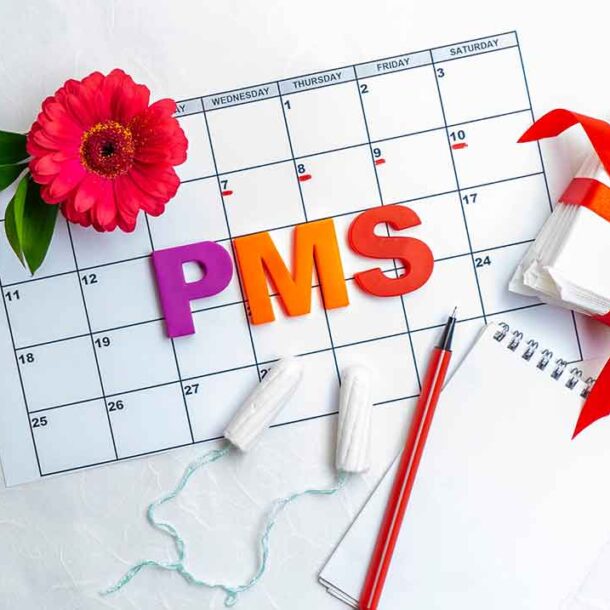 The Premenstrual Syndrome in women of reproductive age
Previous Article