The Pre-implantation Genetic Testing (PGT) is a laboratory test performed on fetuses formed by in vitro fertilization, so that they can be genetically tested, in order to increase the chances of a successful pregnancy and a healthy baby. This genetic test can detect chromosomal abnormalities in the fetus, as well as genetic diseases, thus reducing risks and complications. This test allows the obstetrician-gynecologist to select the right fetuses for a successful pregnancy. The implantation rate of a healthy fetus following pre-implantation genetic testing exceeds 60-70%.

Which groups is the Preimplantation Genetic Testing (PGT) indicated for?

The PGT is a diagnostic tool for fetal quality and is aimed at:

What is the procedure for the Pre-implantation Genetic Testing (PGT)?

Once the IVF process is completed, usually on day 5 of fetal development, three to five cells from each embryo will be removed in vitro for biopsy. Because these cells are carefully removed with the assistance of high-precision lasers, the risk of injury to the embryo is very low. After the biopsy, the cells are sent to a laboratory for genetic analysis. The results are returned to the fertility specialist within a reasonable period of time and indicate those fetuses that are chromosomally normal and have the highest chance of a successful pregnancy or those fetuses that are healthy, in case we try to detect a specific disease.

Healthy embryos have a high rate of implantation success and the transfer of a single embryo is usually chosen with certainty by the gynecologist in order to reduce the risks associated with a multiple pregnancy. Finally, any additional chromosomally normal embryos identified can be cryopreserved for future usage by the couple.

Contact the specialized gynecologist-obstetrician Dr. Melina Stasinou for an individualized treatment plan, on a journey to achieving a healthy pregnancy. 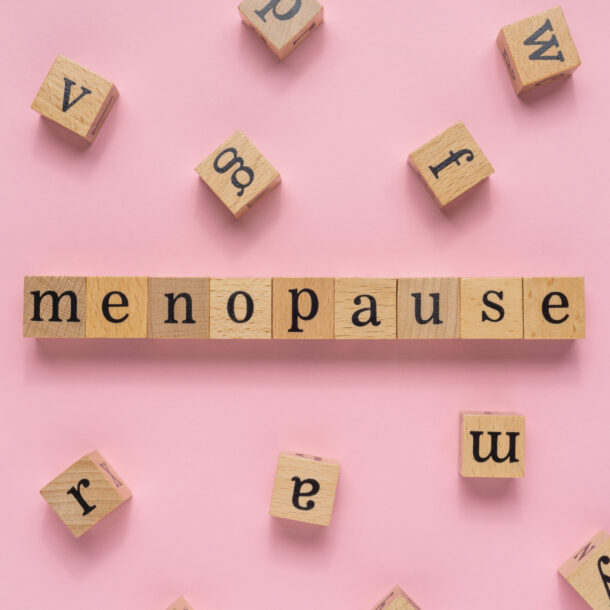